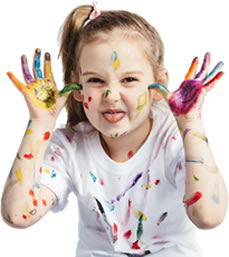 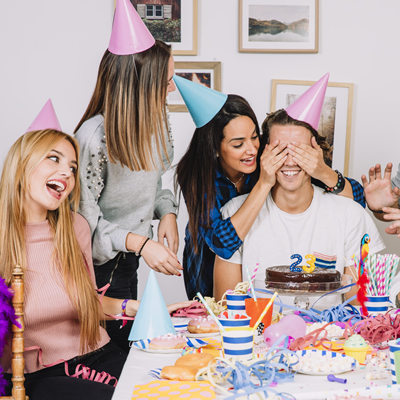 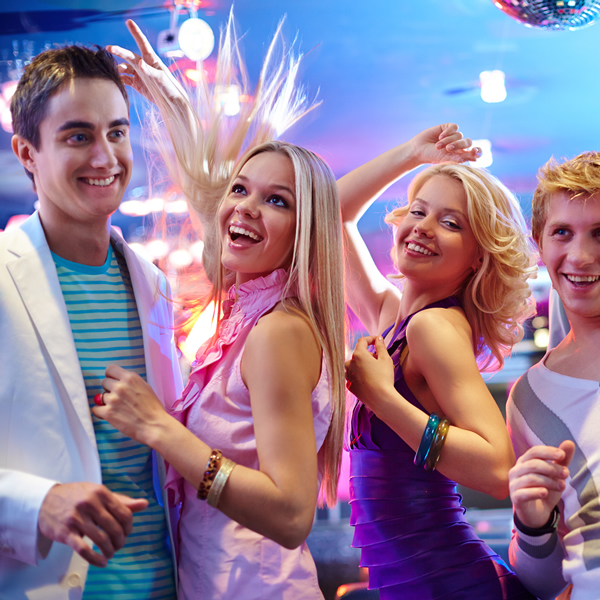 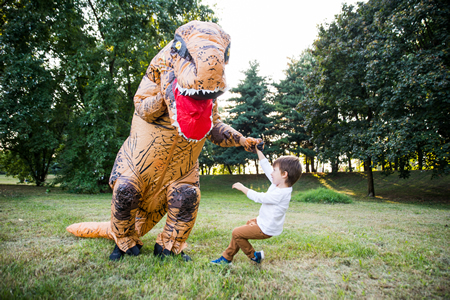 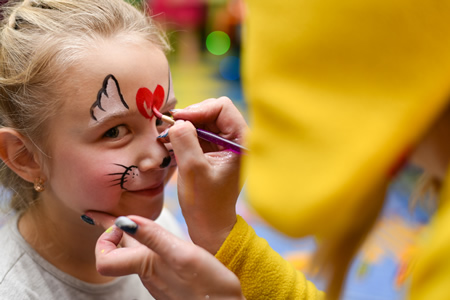 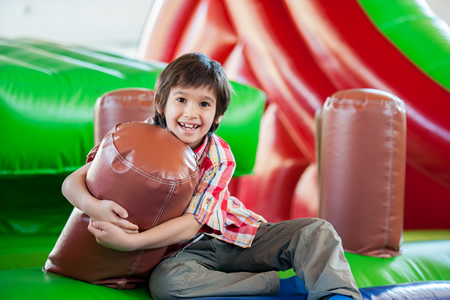 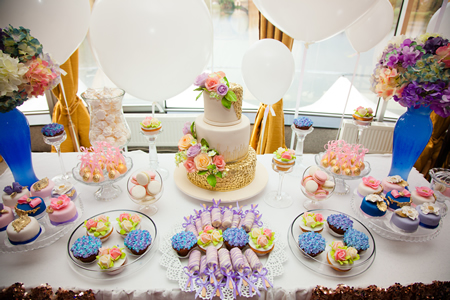 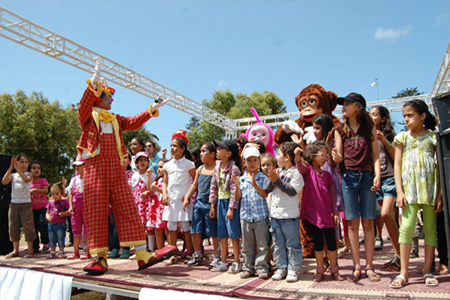 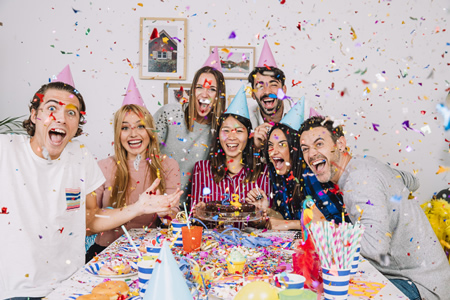 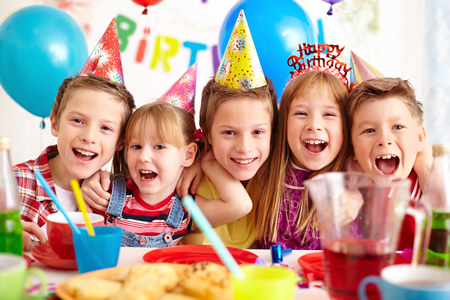 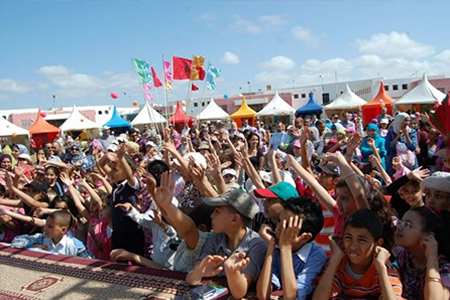 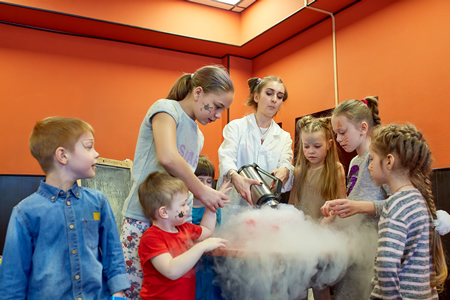 The recording starts with the patter of a summer squall. Later, a drifting tone like that of a not-quite-tuned-in radio station rises and for a while drowns out the patter. These are the sounds encountered by.

NASA’s Cassini spacecraft as it dove through the gap between Saturn and its innermost ring on April 26, the first of 22 such encounters before it will plunge into Saturn’s atmosphere in September.